Christopher Graves, President and Founder of Ogilvy Center for Behavioral Science, shares in this article how to use science to understand what consumers are thinking.

Brains Today Operate Pretty Much The Same Way They Did 40,000 Years Ago

In the communications industry, we are always creating profiles of our audiences so that we can better communicate with them. But most of the time, we are going about it all wrong. We are much too general.

Utilizing behavioral science allows us to be more specific, and build a more accurate picture of individuals, letting us know how they think and why they act, and thus, how we can reach them.

Our brains today operate pretty much the same way they did 40,000 years ago, when humans first began to develop concepts such as art and advanced language. Our minds at that time were wired for the needs of basic survival of ourselves and our species. Our priorities were to fight enemies, flee danger, reproduce, and eat. 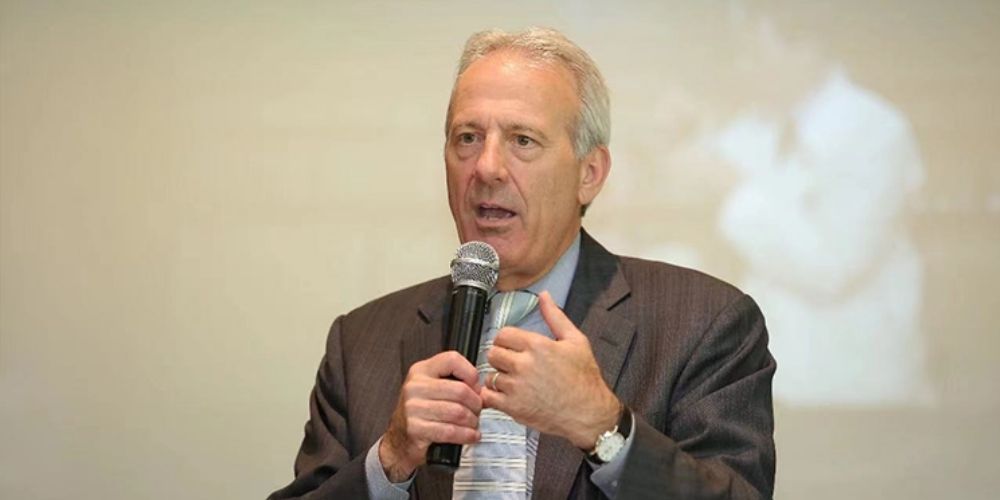 Of course, today we face a completely different world and have many different and more complex challenges in our lives. But our fundamental thinking patterns remain unchanged.

Unlike a computer, we can’t simply update our software, so what can we do? Well, we can start by better understanding how and why we think and act the way we do.

Science shows that the most powerful part of the brain is the amygdala. This is the part of the brain that houses the 「 fight or flight 」reflex – it’s all about survival. This survival instinct, along with our other instincts, is the main driver behind our actions.

We like to imagine that we are logical creatures, but most often, we make our decisions based on instinct and emotion, and then use logic to make these decisions appear rational.

In our lives, our decisions are guided by many hidden biases:

While nearly all of us are affected by these biases, it is of course not so simple to say that we all think the same way. Our personalities also determine a great deal about how we think and how we process information.

Personality Science has identified five characteristics that largely define our personalities: openness, conscientiousness, extraversion, agreeableness and neuroticism. Where we are on the spectrum of more/less open, conscientious, extraverted, etc. says a lot about how we act and think in general. Likewise we are also guided in large part by our Cultural Cognition: whether we are more hierarchical or egalitarian, and whether we are more individualist or communitarian. By knowing these things about an individual, or group of individuals, we can get a clearer picture of their outlook and values, so we know how to communicate with them better.

But while today, behavioral science provides us with these powerful new insights and tools, we are also being confronted with unprecedented challenges.

Today, we are living in a post-truth era. Lies go faster, farther, and deeper than the truth on social media, and one study has shown that false information is 70 percent more likely to be shared than correct information. What’s even more concerning, when confronted with the fact that they have been sharing false information, many people express that they don’t really care.

We are seeing the technological ability to create Deep Fakes, realistic photos and videos that are entirely fabricated. 'Bullshit Receptivity' has become a phrase showing up in academic research, as scientists attempt to determine what kind of people are most likely to be duped by fake news. But in reality, all of us are susceptible.

A second related problem is the death of expertise. We no longer trust authorities and institutions, and seek out information that fits our worldview without considering its accuracy.

The first step is simply awareness. Know what threats are out there. Understanding what we think and why we think it. Teach our children critical thinking skills and media literacy starting from an early age. And practice being a better communicator.

From Personalization at Scale to Affinity@Scale

Making an impact in a creative and highly-empathetic way.

The Changing Look of Loyalty

Ogilvy Experience and Sitecore surveyed consumers around the globe to better understand their current loyalty needs and expectations.

Rachel will lead a team of Media, Engagement and Social strategists to deliver integrated performance marketing solutions for clients.

Experts across Ogilvy Consulting lay out 6 key trends that will shape growth for brands in 2022.

7 social-led trends that will drive impact in 2022.

Neil will bring the latest technology into our creative process to deliver immersive end-to-end experiences for clients.

Into the Metaverse: A Brand Primer

How brands can leverage opportunities presented by this burgeoning virtual space.

Influencer Trends You Should Care About in 2022

How to get the most out of influencer marketing in 2022.

Ogilvy Consulting will be responsible for creating a world-class Chinese whiskey brand for the Mengtai Group.

Total Loyalty: More Human and More Creative Than Ever

She will be responsible for business and product development, service innovation and platform partnerships.

How to define, design, build and operationalize growth-generating customer interactions.

Ogilvy is bolstering its Public Relations business in China to further enhance and scale its offerings.

Red hot since 1991 - looking back at some of the milestones, people and places that have shaped our business.

Ogilvy Turns 30 in Mainland China - Chris Reitermann on What's Next

Chief Executive for Asia and Greater China takes Campaign China on a journey through Ogilvy China's past, and discusses its outlook for the future.

Melinda Po Returns to Ogilvy China as President of Advertising

Chris will bring together Ogilvy’s digital technology and data capabilities to design and implement brand transformation strategies for our clients.

The appointment comes amid several major steps by Ogilvy China to strengthen its experience offerings.

What’s Next in Martech? 5 Trends for the Next Decade

Exploring key trends that will shape marketing technology space in the decade of the augmented marketer.

A brand-building journey for brands and platforms.

Identifying your brand's “vital few” is crucial to succeed in the New Normal and grow customer lifetime value.

The distinction comes on the back of a strong performance at last year’s Greater China Effie Awards.

The Impact of 5G on Digital Marketing

Exploring the influence of 5G on digital marketing and its transformational impact on brands.

Recent learnings from China and around the world on brands that have dealt sensitively and positively with this crisis.

Now is the time for marketers to transform their business to secure long-term growth beyond COVID-19.

The agency was crowned “Greater China Creative Agency of the Year” for the third year running.

Ogilvy made a strong showing at the 2019 Greater China Effie Awards, taking home a grand total of 22 metals.

Ogilvy won a total of 9 awards across 4 offices, consisting of 2 Gold, 3 Silver and 4 Bronze.

Research reveals opportunities in building the next wave of global brands from China amidst a challenging global environment.

How to use science to understand how consumers think, why they act, and how to reach them.

The office will champion a new form of global brand management best suited to serving the needs of Chinese global brands. 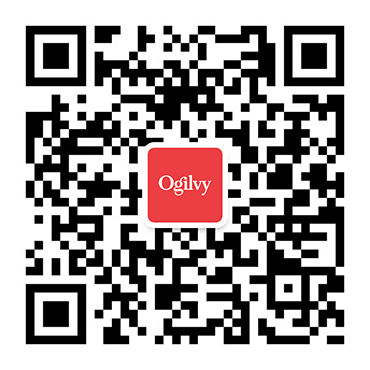 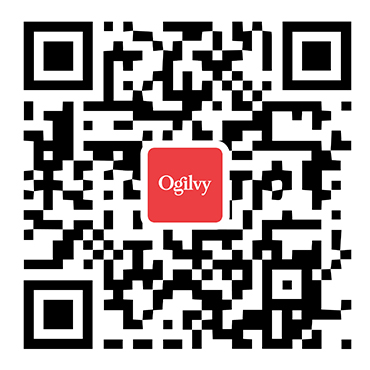